QUEEN CREEK, Ariz. (October 16, 2020) — With just a tick over three months remaining until the inaugural Wild Wing Shootout roars to life at FK Rod Ends Arizona Speedway the event continues to gain momentum. Just one week after landing O’Reilly Auto Parts as a presenting sponsor, the new miniseries is excited to announce Schaeffer’s Oil as the title sponsor. As a result, the mid-January extravaganza will now be called the Schaeffer’s Oil Wild Wing Shootout presented by O’Reilly Auto Parts. (Rob Kocak Photo)

“Schaeffer is proud to be affiliated with and help to offer racing fans exciting events and support local racing,” commented Schaeffer Marketing Director Dawn Cross. “We were excited with the announcement of the new miniseries. Knowing the 410 c.i. Wing Sprint Cars and IMCA Modifieds both have a loyal fanbase, it was clear to Schaeffer that we wanted to be affiliated with and are excited to be the title sponsor of this event.  We know drivers and fans are eager for more races, and we’re happy to help make that happen.”

In 2020 Schaeffer Oil began a marketing partnership with the Keyser Manufacturing Wild West Shootout presented by O’Reilly Parts. The 2021 edition of the Wild West Shootout, which is a partner event to the brand-new Schaeffer’s Oil Wild Wing Shootout, is set for January 9-17 at FK Rod Ends Arizona Speedway and features Super Late Models, Modifieds, and X-Mods. With the latest announcement, the Schaeffer Oil banner will now be flying high during both miniseries at the Phoenix-area oval.

For Jason Babyak, who works as the Marketing Director for both miniseries, having Schaeffer Oil on board as the title sponsor is a natural fit.

“The addition of Schaeffer as the title sponsor for this event is a perfect fit for us and Schaeffer Oil. Schaeffer continues to focus on ‘grass roots’ racing for company and product exposure,” Babyak shared. “With the early event excitement, anticipated drivers, fan base, and streaming broadcast audience, this will be a perfect fit for Schaeffer’s Oil to further educate the racing world about the great products that they offer. Additionally, the event offers them the opportunity to continue their exposure in person to existing and potential customers in the western United States.”

Founded in 1839 in St. Louis, Mo., the 181-year-old Schaeffer Oil Company has become a well-known name in motorsports. You can learn more about Schaeffer Oil at their website, www.SchaefferOil.com or by phone, 314-865-4100.  Also, if you would like to find a local sales rep in your area, you can do so at; https://www.schaefferoil.com/find-an-oil-sales-rep.html.

Officials recently announced the inaugural Schaeffer’s Oil Wild Wing Shootout presented by O’Reilly Auto Parts, which is set for January 22, 23, and 24, 2021 at FK Rod Ends Arizona Speedway. The brand-new event will find 410 c.i. Winged Sprint Cars competing for a $7,000 top prize in the Friday, January 22 opener, while the programs on Saturday and Sunday, January 23 – 24 will each boast a $10,000 winner’s check.

IMCA Modifieds will join the action on all three programs. Additionally, An Open Practice Session is scheduled for Thursday, January 21.

Advanced ticket sales are expected to become available in the next few weeks. Ticket information as well as full event details can be found at www.WildWingShootout.com. 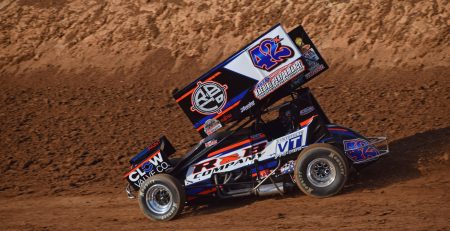 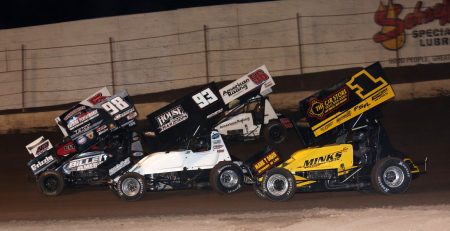 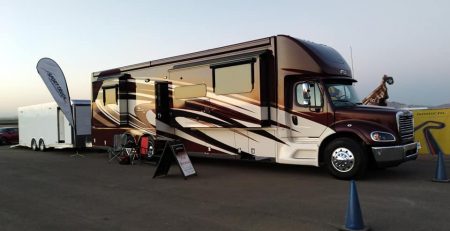 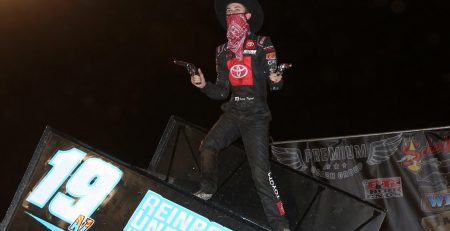